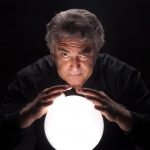 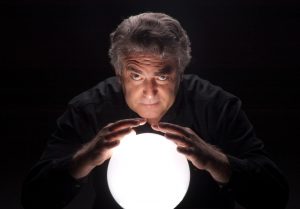 Jeffery Jay Luhn began his career as the youngest photographer ever hired by United Press International. He was 17. His assignment was to cover the Hippie Invasion of Europe. Jeffery recalls, “It was a great assignment, from what I can remember.”

Since 1970, Jeffery has done photography and writing for Life, Time, Travel and Leisure, and over 100 syndicated newspapers and magazines. In 1979, after graduating from Brooks Institute of Photography, Jeffery did many news stories in Asia, Europe, Central America, the Middle East, and all over North America. In 1980 he had a camera shot out of his hands after the bullet grazed his ear. “That was when I decided to stop covering revolutions, earthquakes, tsunamis, and plagues, and work in the studio.”

Jeffery currently concentrates on teaching Photography and History. He has held, or currently holds, positions at San Francisco Academy of Art, California College of the Arts, Chabot College, Cabrillo College, and Columbia College. Jeffery also gives lectures on History onboard ships for numerous cruise lines in Asia and Europe.